Victor is allergic to peanuts.

I have suspected it for quite some time. When he first started eating peanut butter, he would get red around his mouth and on his hands where he touched it. I didn’t worry about it too much, as per my nature. It wasn’t affecting his breathing or anything. But when it escalated into a reaction with hives, I thought it might be a bit more serious. Friends and family with experience told me that peanut allergy reactions can worsen and worsen over time, so I stopped feeding him peanut stuff until I could get a test done. Well, me being me, I didn’t want to make an appointment just for that, so I waited a few months until his 18 month check up to get a referral to an allergist. And of course it was months after that before I could actually get in. 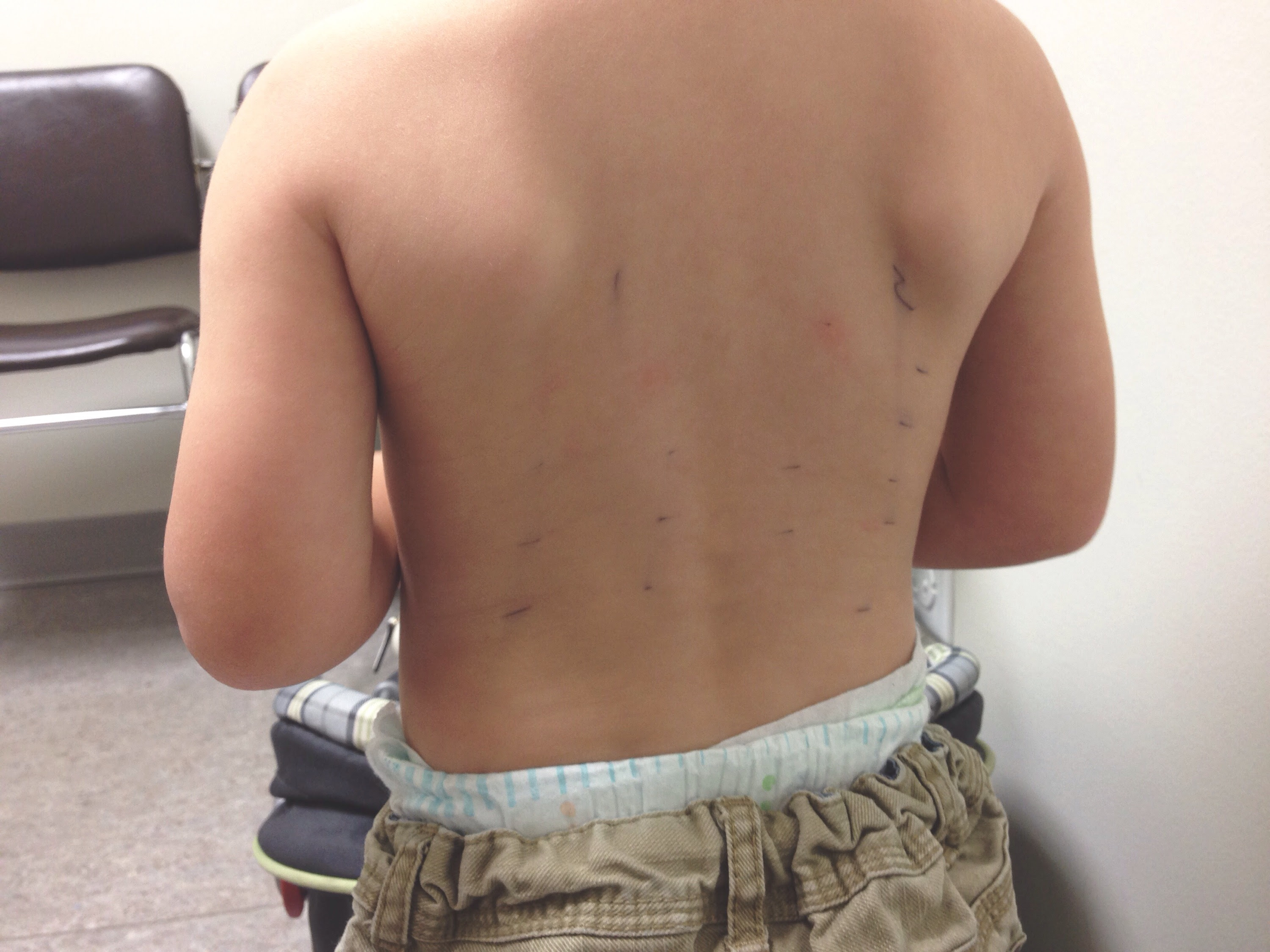 Well, today was that day. He had the dots of stuff put on his back and sure enough, he got red around the peanut one. It doesn’t seem like too serious of an allergy. The doctor said the rest of us can still eat peanut butter and stuff. So that’s good. And we got an epi pen prescription. That seems serious. I mean, it’s a tool used for saving lives! And I have to carry this around with me?

This evening Tim had the brilliant idea to celebrate the news with a peanut-shaped cake. Because any excuse for a cake, right? And if you can’t eat peanuts, you may as well eat something that looks (kind of) like a peanut! And of course I slathered it with Nutella frosting because other nuts are fair game! 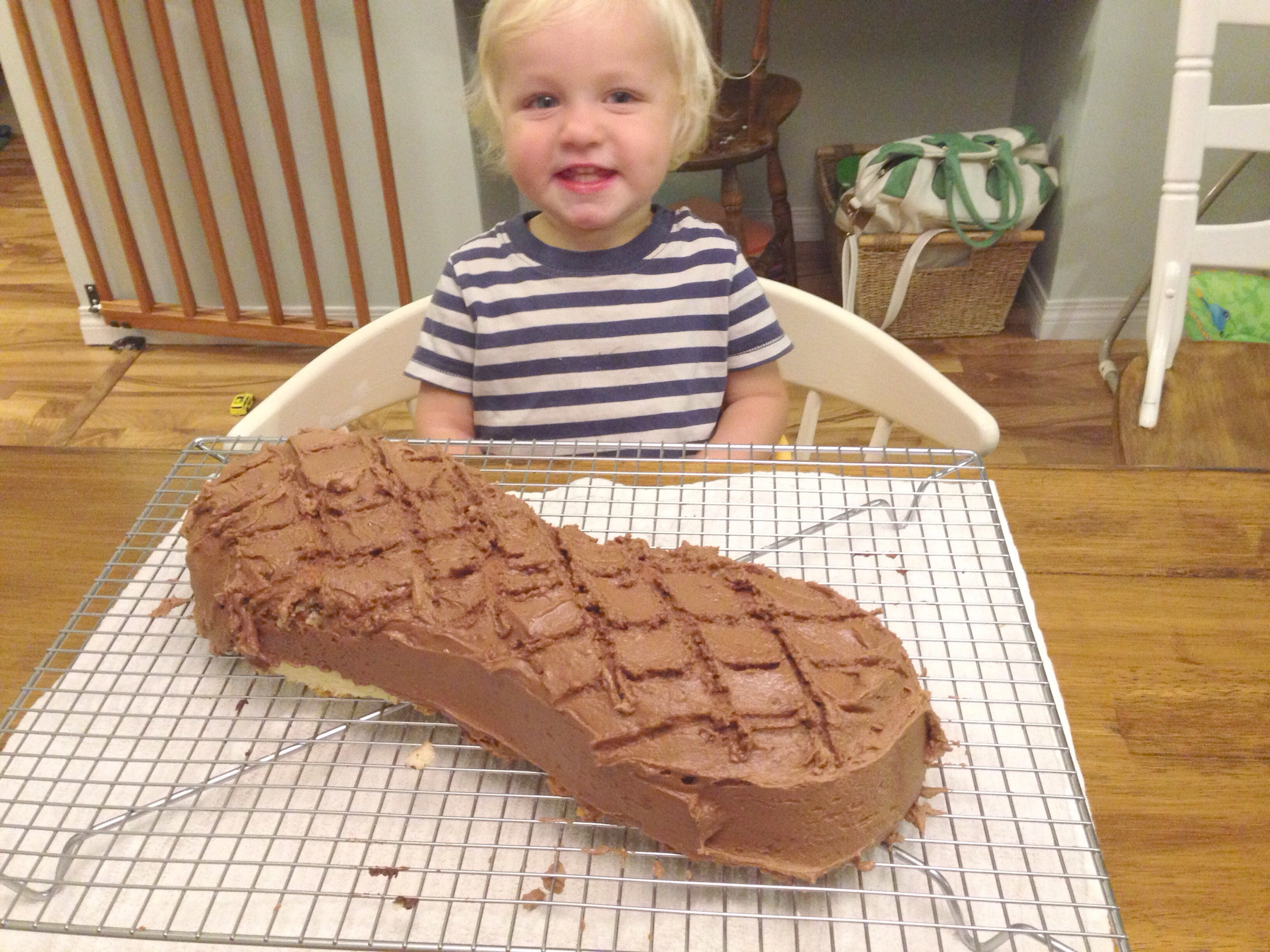 I have weird feelings about this diagnosis. If you know me well, you know I do what I can to stay away from pop culture. I have neither read nor seen any Harry Potter. I do not know any One Direction songs. And I was hoping to stay clear of one of the most “popular” allergies. I know this is an awful way to look at it, since it really truly affects people’s lives and can result in death for a lot of people, and I know I will get over it. After all, I did eventually give in and go see movies at the big theater that opened up in our neighbourhood when I was in high school that everybody was going to all the time…two years after the fact. But right now I just feel like another mom of a kid with a peanut allergy.

A little side note: the doctor said that continuing giving him peanuts after first noticing a reaction was the best thing I could have done, but that Victor just didn’t read the manual and decided to be allergic anyway. :) I’ll probably introduce Patrick as early and as often as I can.

Victor also had a reaction to cats during the tests. That’s a little sad since I like cats and would have loved to have one some day. But oh well.